September 23, 2014
With the contract signed I'm ready to move into the exciting world of cover art and I'm having way too much fun. Look at all these great images. It's clear to me that I need some help from my dearly devoted friends, fans and family.

Which image would you like to see selected for the cover of Curse of the Purple Delhi Sapphire? Keep in mind this is still part of the The Temple of Indra Series, but it has more of a mystery/thriller vibe to it as opposed to the adventure .

As a librarian, Sophia Marcil loves reading, especially books about ancient curses and reincarnation, but she never imagined the legend of the Purple Delhi Sapphire was true until she inherited it and was transported back to a past life where she was murdered. Now she knows that not only is reincarnation real, but so is the devil’s magic locked inside the precious gem. Just as she’s about to tell her boyfriend Cullen about it, he proposes with an engagement ring made from a piece of the very sapphire that’s cursed her. Reeling from the shock and surrounded by his family, she allows him to place it on her ring finger. As soon as it touches her skin, she feels herself being wrenched back in time.

Before she knows it, she’s wandering the hallway of an old Victorian house in the body of her great aunt. Unfortunately, her nemesis has also reincarnated in 1920—as one of her family members. Sophia struggles to locate the Purple Delhi Sapphire in time to prevent the deaths of those she loves, but she fails and returns to her present-day life, to the precise moment she left, with a deep understanding that her killer’s soul is also tied to the sapphire and every life she has, he is resurrected as someone close to her. Her stalker ex-boyfriend Nick seems like a prime candidate this time but she’s convinced she’s a step ahead of him, thanks to a tip from a medium, she knows that if she uses the magic of the stone correctly she can trap Nick’s soul in the sapphire and save herself. But when Nick is murdered, she finds evidence that has her questioning everything she thought she knew. Is Cullen husband material or is history doomed to repeat itself? 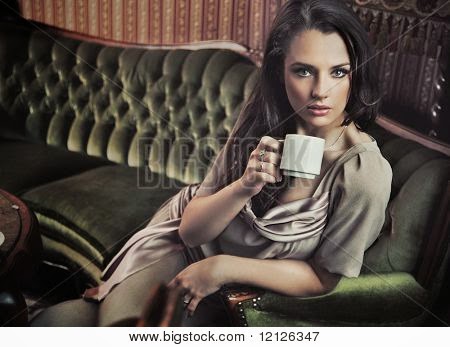 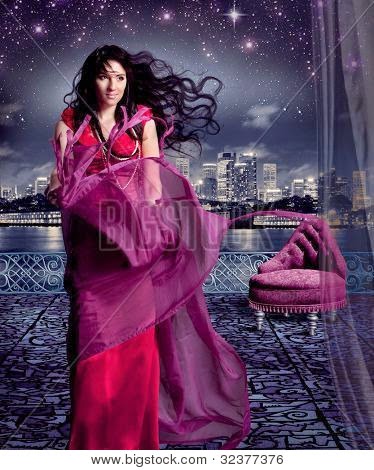 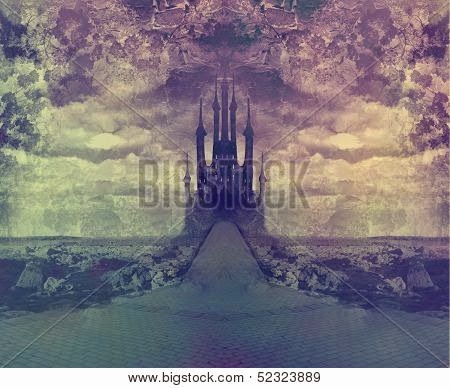 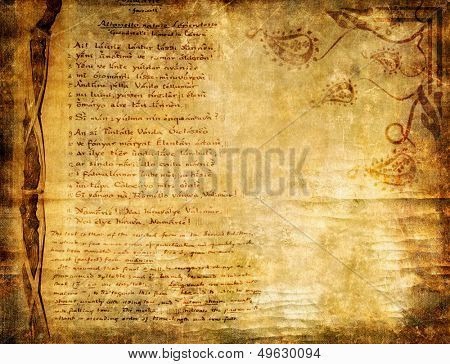 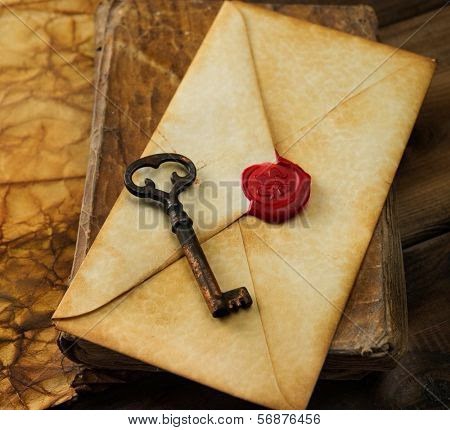 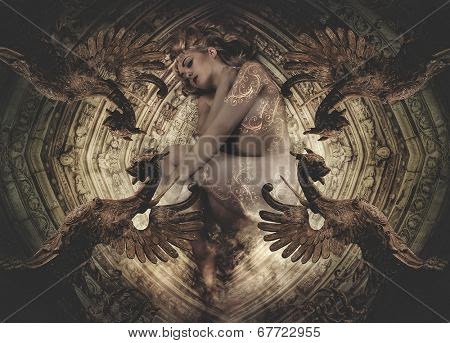 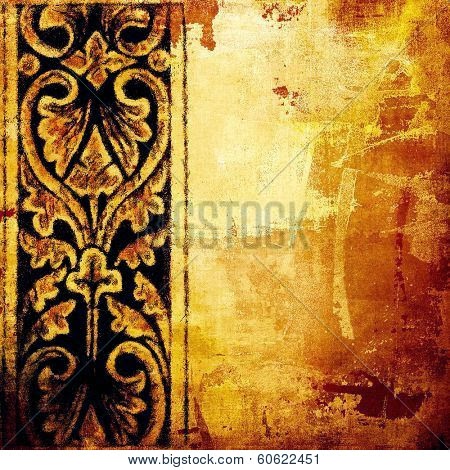 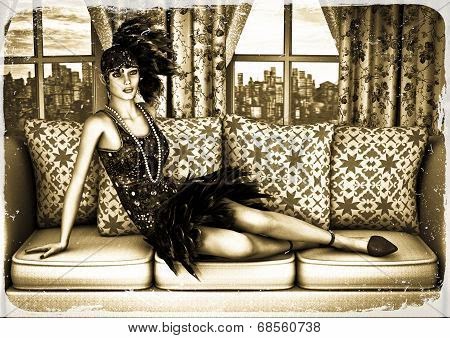