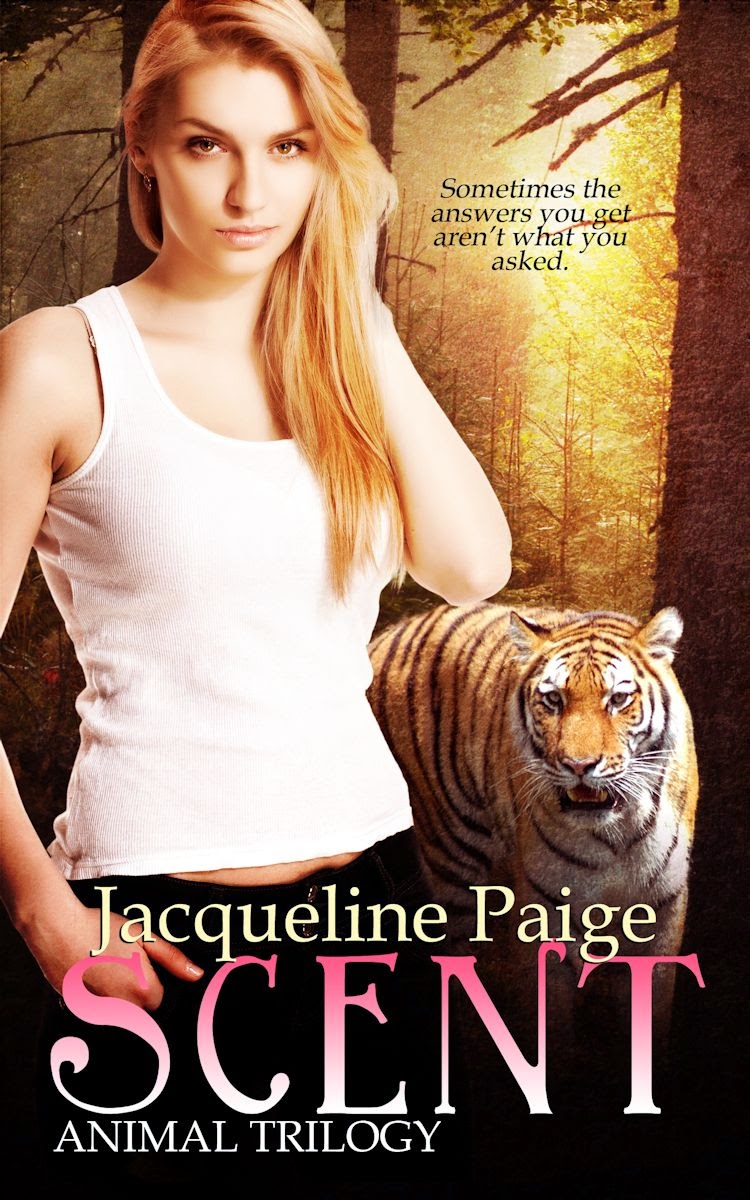 Sometimes the answers you get aren’t what you asked.The world can tilt a bit and throw you off balance, just enough that you have to stop and make some adjustments. Kelsey comes home to find out her entire life and everything she thought she knew is a lie. When her world spins out of control and flips in more directions then she could ever count, she struggles to right it again.

Available at Eternal Press   Amazon
About the Author: 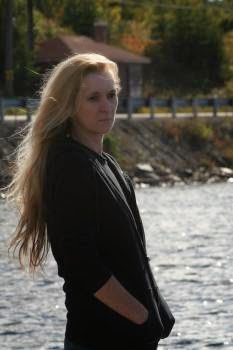 Jacqueline Paige lives in Ontario in a small town that's part of the popular Georgian Triangle area.  No one has ever heard of Stayner, so she usually tells people she lives near Collingwood and no, she doesn't ski at Blue Mountain or at all, in fact she's not even fond of snow.

She began her writing career in 2006 and since her first published works in 2009 she hasn't stopped.  Jacqueline describes her writing as all things paranormal, which she has proven is her niche with stories of witches, ghosts, physics and shifters now on the shelves.

When Jacqueline isn't working at her reality job or lost in her writing she spends time with her five children, most of whom are finally able to look after her instead of the other way around.  Together they do random road trips, that usually end up with them lost,  shopping trips where they push every button in the toy aisle, hiking when there's enough time to escape and bizarre things like creating new daring recipes in the kitchen. She's a grandmother to five (so far) and looks forward to corrupting many more in the years to come.