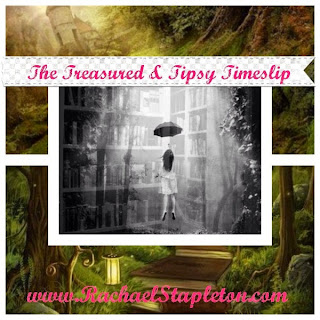 
There are so many places throughout time I want to visit that is was a challenge to narrow it down. While my novel is classified as military science fiction, like all things, its roots are buried in the past in more ways than one. My first stop on my epic journey would be to witness the Battle of Tours in France in 732 AD. 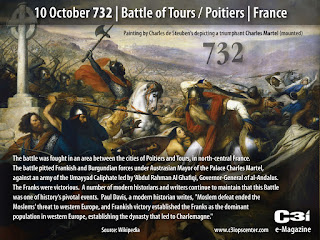 I pick a battle because the main character in my story draws upon the rich military history of mankind to protect it in the future. I pick the Battle of Tours because it perfectly illustrates the razors edge that all of history was built on and shows how easily it all could’ve changed if not for one man in the right place at the right time.

For those who aren’t familiar with it, the fate for all of western civilization and Christianity was decided at the Battle of Tour where Charles the Hammer led his newly constructed Frankish Army against the juggernaut Muslim invasion force. If he hadn’t rallied his nation to his banner and defeated the invaders on that October day in 732 AD, all of Europe would’ve fallen under Muslim rule. More should be aware of how close the matter really was. 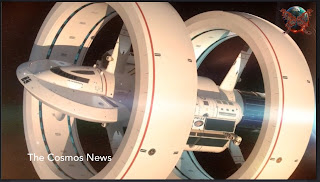 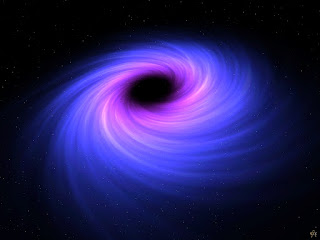 As a science fiction author, it kind of goes without saying that I spend a lot of time thinking about the future. And, for my next stop, I would like to see the future at a time with humanities understanding of the universe allows it to extend its reach beyond the Sol System and see what’s really out there. Believe it or nor, but NASA has reworked the math of what it would take to build a real life warp drive and think it is in the realm of possibility in the next century or so. We are currently conducting research to lay the ground work for future generations to achieve that goal. Below is a rendition of what NASA believes our first warp drive capable ship will look like and I’d like to here for her maiden voyage.

Finally, I would want to visit the edge of the event horizon of a black hole. Black holes are the most powerful force in all of nature but there’s also a certain level of mystery and beauty to them. My novel takes place mostly in space and the effects of time dilation plays a critical role in the story line in regards to the main character’s relationship with his daughter. A black hole represents these aspects of those elements. 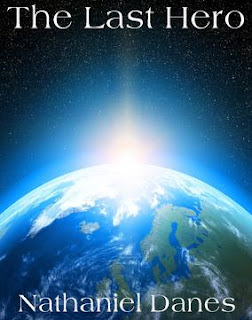 The Last Hero Trilogy
Book One

Contact with a race of pacifists convinces mankind to lay down its weapons and keep the peace. The last Medal of Honor recipient, Trent Maxwell, trades glory for the comforts of a family after the U.S. Army disbands. All that ends when an alien menace attacks the New Earth colony, which forces a crash mobilization. Trent finds himself reactivated and traveling through space to distant worlds, in order to stop this new enemy. During the century long journey of death, love, and loss, he also deals with the law of relativity that wreaks havoc with his daughter.

Trent knelt down where Anna could throw her arms around his neck. She pulled against him tight and started crying again. Tears rolled down his face as he whispered, “I love you more than you can understand. I’m sorry.”

Her cries downed out his soft words.

After a minute, Trent summoned all of his strength to break free of her hold. Standing, he shared a look with Madison. She wrapped him in a loving, warm hug.

This time she did the whispering, “Remember what I told you. Make them pay.”

He pulled away, nodding as he placed his hand on Anna’s sobbing head.

“I’ll see you both again someday. I promise.” The words bound him to a promise he wasn’t sure he could keep.