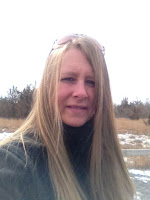 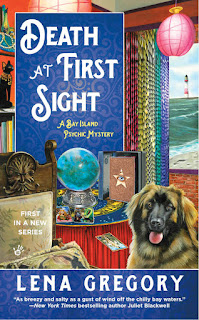 Brushes With the Paranormal