November 10, 2017
Check out the brand new cover design for the Time Traveling Bibliophile Series! I'm hoping it has more of time travel/sci-fi feel to it now. What do you think?

While vacationing in the South of France, ​a librarian is pushed from a cliff and ​into​ ​the body of ​​a 19th-century princess ​destined to be murdered. Can this ​resourceful ​librarian ​​hunt down someone who isn't killing by the book​ ​or will she ​be ​checked out for good?

Sophia Marcil loves her grandmother's twisted tales almost as much as the sapphire ring passed down to her. Wearing it, however, could be her downfall. After slipping the jewel onto her finger she is pushed from a cliff--landing splat in the middle of 19th Century Monaco, where a killer plot to seize the throne could consume her entire future--past and present. Sophia believes she's being forced into an eccentric millionaire's dinner theatre but a hidden diary, a secret passage and a whispered conversation reveal to her that the role of a princess is not all fun and games. With the help of a man from outside the palace walls, Sophia undertakes a spellbinding journey straight out of a Grimm tale. Learning the gem's secrets and the powerful curse behind it are only the beginning. With time and the constant threat of death hanging over her, she must take a page out of her own history to hunt down someone who isn't killing by the book.

Drumroll please, I give you…. 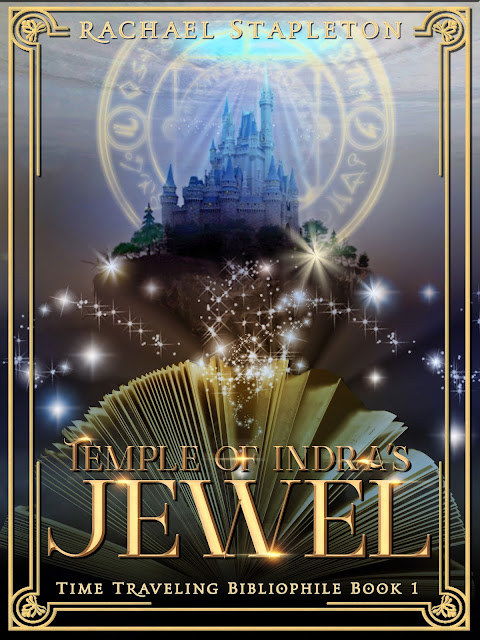 To see the rest of the covers ...head to Amazon.