Spotlight On: A Night Shift Sale, by Margo Bond Collins

February 02, 2015
Who loves Vampires? From Today until February 4th Get Sanguinary for $.99 and Bound by Blood FREE from Amazon!

Join the Night Shift for a SALE! 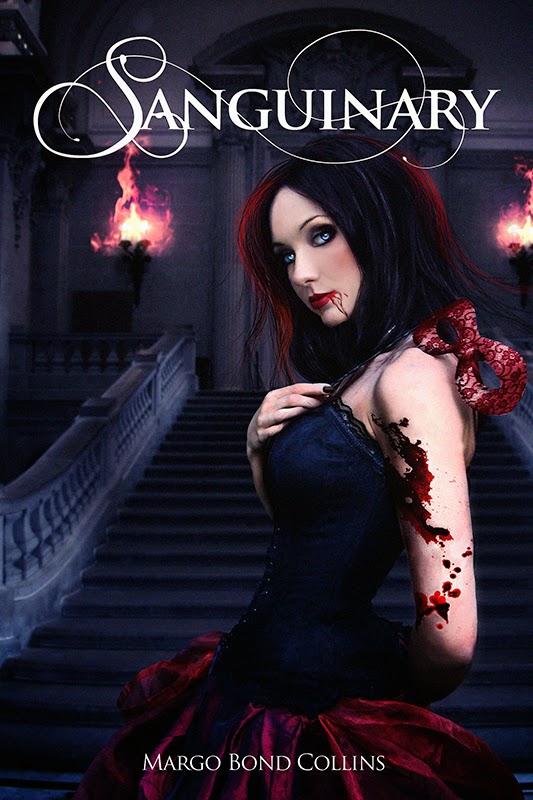 Only fifty years left before vampires rule the world.


When Dallas police detective Cami Davis joined the city's vampire unit, she planned to use the job as a stepping-stone to a better position in the department.


But she didn't know then what she knows now: there's a silent war raging between humans and vampires, and the vampires are winning.


So with the help of a disaffected vampire and an ex-cop addict, Cami is going undercover, determined to solve a series of recent murders, discover a way to overthrow the local Sanguinary government, and, in the process, help win the war for the human race.


But can she maintain her own humanity in the process? Or will Cami find herself, along with the rest of the world, pulled under a darkness she cannot oppose? 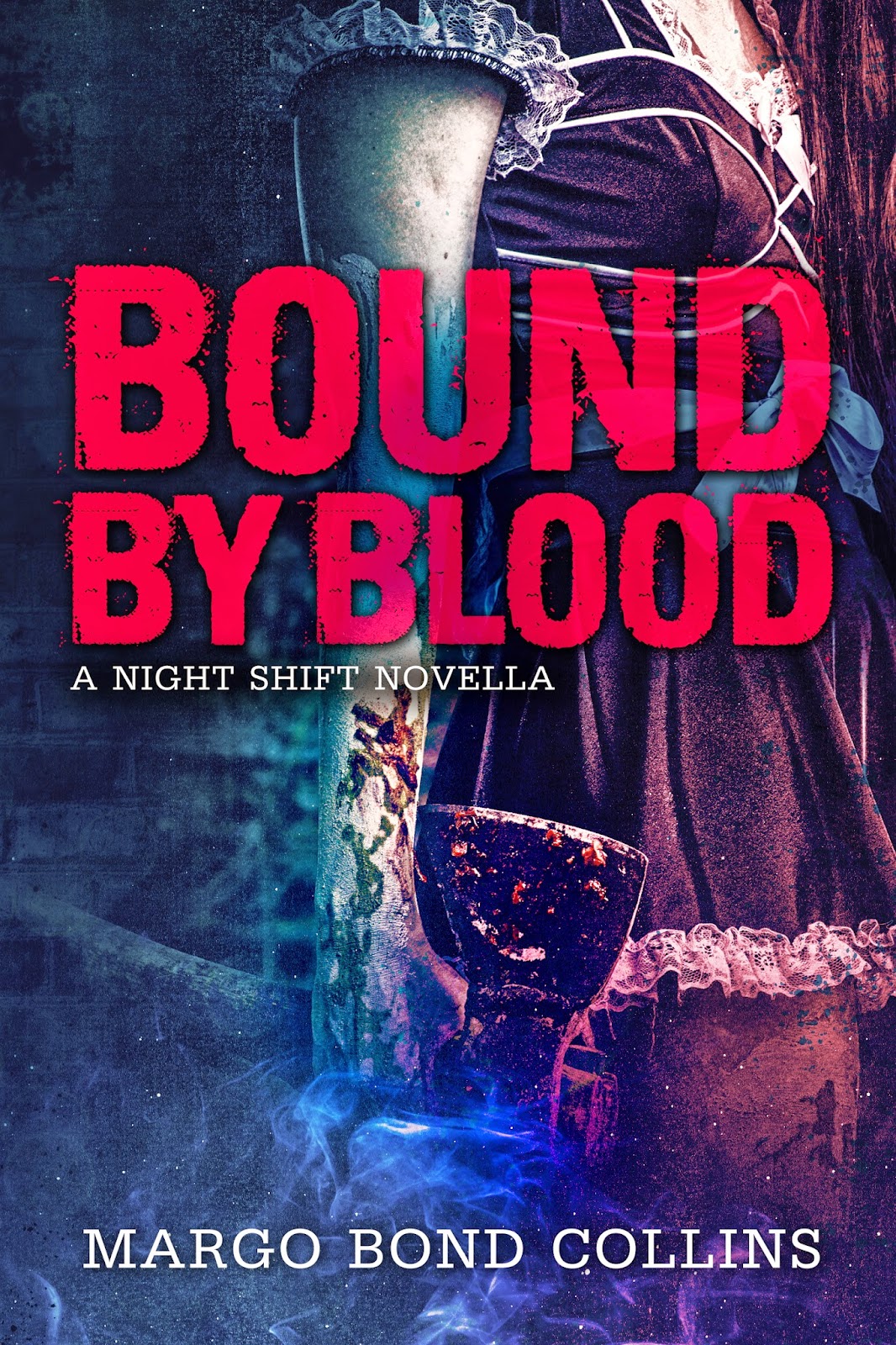 Sometimes the monsters in the dark are real...

As a child, Lili Banta ignored her grandmother's cryptic warnings to avoid children outside their Filipino community in Houston. When many of those other children fell ill, Lili ignored the whispers in her community that a vampiric aswang walked among them.

Years later, Lili returns to Houston to work for the Quarantine Station of the Center for Disease Control—but she is plagued by dark, bloody dreams that consume her nights and haunt her days. When a strange illness attacks the city's children, Lili is called in to find its source, and maybe even a cure.

But in order to save the city, she must first acknowledge the sinister truth: A monster stalks the night—closer than she ever expected.... 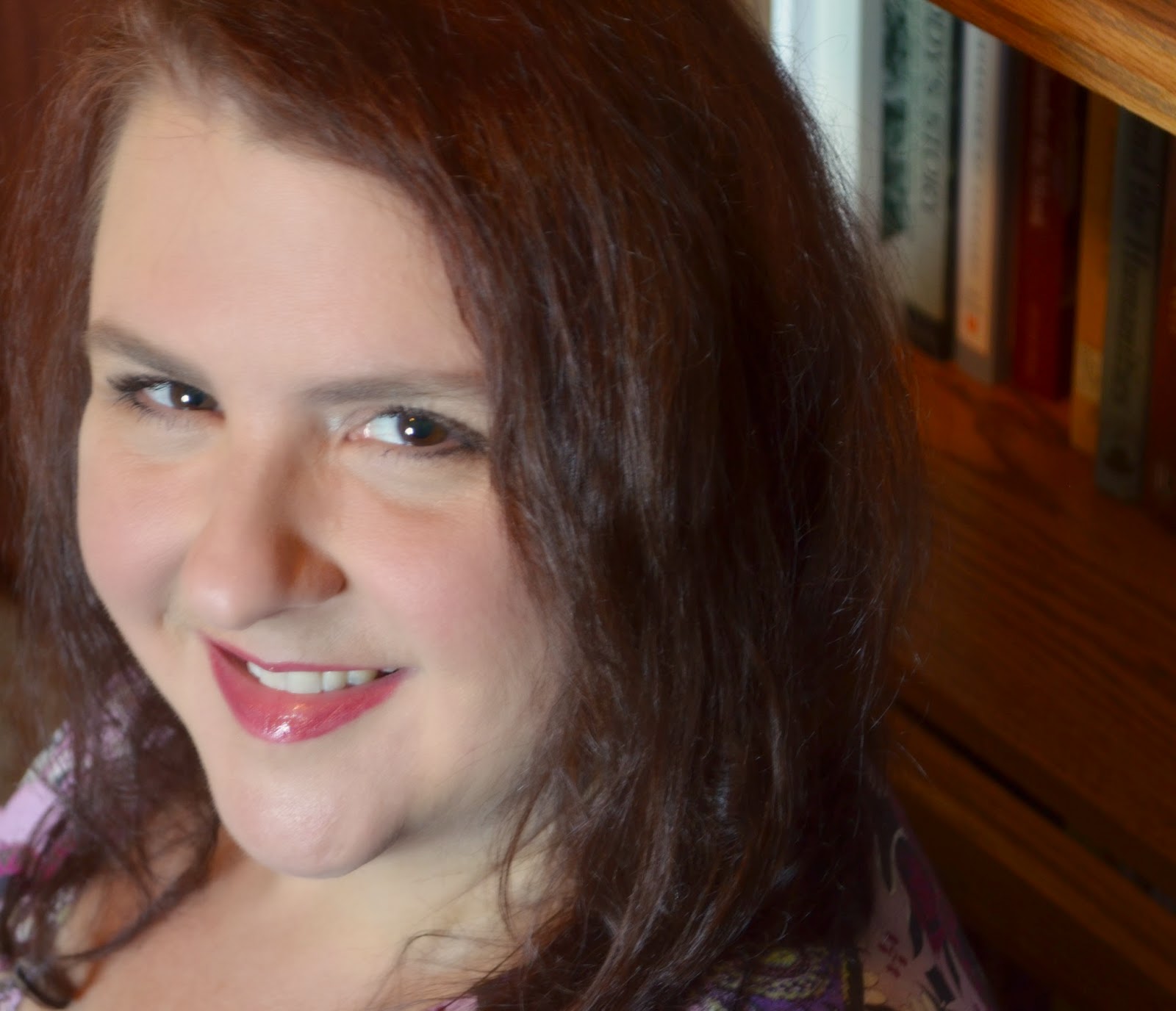 Margo Bond Collins is the author of urban fantasy, contemporary romance, and paranormal mysteries. She has published a number of novels, including Sanguinary, Taming the Country Star, Legally Undead, Waking Up Dead, and Fairy, Texas. She lives in Texas with her husband, their daughter, and several spoiled pets. Although writing fiction is her first love, she also teaches college-level English courses online. She enjoys reading romance and paranormal fiction of any genre and spends most of her free time daydreaming about heroes, monsters, cowboys, and villains, and the strong women who love them—and sometimes fight them.