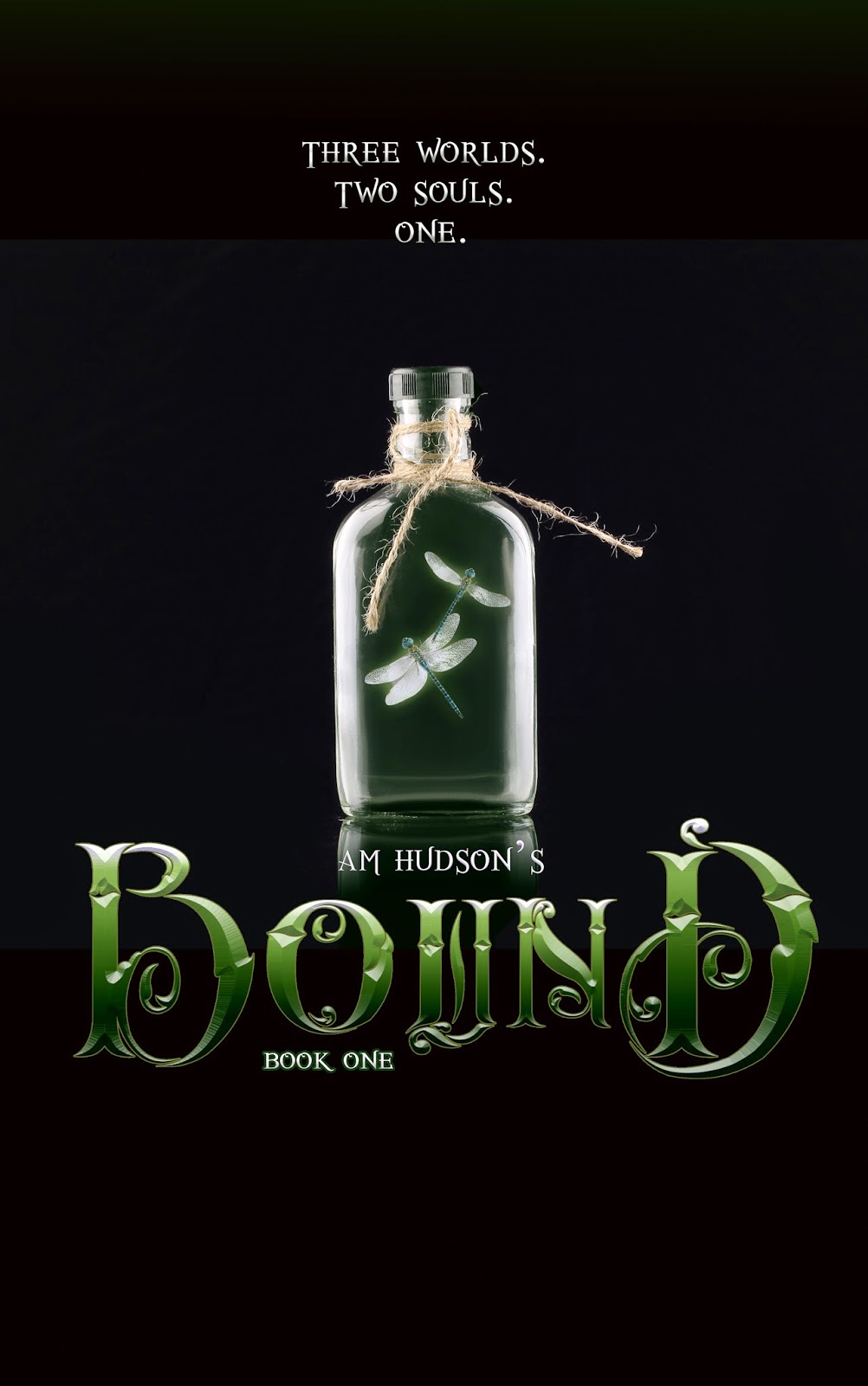 AM Hudson is a popular Australian novelist, who has captivated fans in the US and all over the world since her Dark Secrets series was released in 2011. With almost a million books sold worldwide and a possible movie deal in the pipeline, AM Hudson is becoming a household name.

Thank you for joining us Angie. Can you tell us about your latest novel, Bound?
It’s a dark, often funny series about Elora, a spirit medium with a nasty demon shadow, who stumbles across a vampire in her search for a man that went missing over fifty years ago. When she finds him alive and well, and no older than twenty-five, she also unlocks a vault of secrets that change the course of her entire life.

Now this is the first book in a series. Can you tell us how the series came to be?
Two characters in my previous book had a baby. I just wanted to explore that child’s story. After all, her mother and father are vampires. That makes for a pretty awesome little protagonist.

Below are just sample questions. Please feel free to manipulate or change to fit your novel. I like things that are specific to the topics and themes in your book. Here are a few ideas?

Elora was born of immortal blood, how was her family cursed?
Immortality itself is one of the curses. Well, it is if it sets in too early. Being born of two immortals, her parents had to keep her away from blood in case it triggered her immortality while she was young, leaving her stuck at that age for eternity. Scary stuff. I wouldn’t want to be under 21 forever.

What is so special about her twenty-fifth birthday?
That’s when the immortality would kick in by itself--when the human side stops growing.

How does she first meet Ric Mason? What is the link?
She meets him when he steps on her toe and ends up breaking it. After he refuses to apologize, and blames her for the whole event, she decides she hates him and is glad she never has to see him again. Until he shows up at the café where she works and announces that he’s the new casual employee.

Little do either of them know, Ric once knew her family … twenty-two years ago—before she was even born. He will be the one to trigger her curse and set something in motion that will see Elora fighting for her life.

Do you have anything else new coming out?
Bound 2 will be out this year, hopefully around August, and after I finish Bound 3, I’ll probably work on my mystery novel. 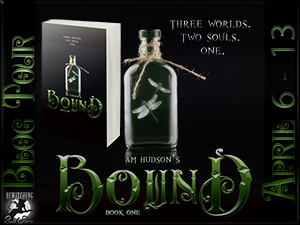 Elora can speak to the dead, but she has an affinity with the undead. Born of immortal blood, her curse not set to trigger until around her twenty-fifth year, she was sent away to remain unaware of and hidden from the world of magic. And from vampires. But after Elora befriends the cocky, self-loving Ric Mason, she discovers secrets about him and his distant link to her family that reshape her entire world.
A dark, sexy three-book series that will have you screaming for more...Preorder at Amazon

In my state of distraction, I hadn’t noticed how far into the prison we’d walked. I passed the other tour group on my way out, trying really hard not to advise a few people to check over their shoulders, and when I reached the yard, I stopped dead. A wide space of black grass, darkened by the absence of the orange lights and by the high cream wall, stared back at me, empty and oddly quiet. Usually, there were other groups lingering after their tours, but tonight … no one. Nothing. Not even flashes of torchlight showing the whereabouts of the rent-a-cops.
A cold shiver passed over me, pushing the summer heat away from the thick walls behind me.
I put my head down and brought my shoulders up, making myself as small as possible, casting my eyes to the glowing streetlight outside the prison gates. A hundred paces across the yard, that’s all that stood between me and freedom. A hundred paces through almost pitch darkness. A hundred paces past four ghosts that just made themselves visible to me, knowing I could see them.
They all looked up as I stepped out onto the grass, their eyes falling on the tight fist of fear in my chest. My heart raced as each step drew me closer, and I tried to remind myself that they had no physical power. They couldn't actually hurt me. I hoped.
Tales of horror, of the tortures and other atrocities that led these murderers to prison, filled my head as I walked between them. I could feel the hairs stick up on the back of my neck as another one came up behind me. I wasn’t sure who it was, but his energy felt dark and menacing. Every cell in my body screamed at me to turn around and just take one look. But if I did, or if I ran, they’d know I was afraid and they’d feed on that—they’d follow me, most likely outside the prison walls and to my car. If I let them think they had no power over me, they might let me be once I reached the gates.
My breath hitched and my stride shortened as I quickened my pace. I hugged my chest, holding tight to the keys, but as I my heart leaped forward, just six steps away from the gates, my hand went loose for no reason and the keys dropped to the ground. The clunk didn't register until I stepped outside the prison walls and as I spun around to look back at the shiny metal cluster—a few steps away into the pitch blackness I’d just walked through—the spirits closed in, standing shoulder to shoulder. No faces now. No form. Just wavering pulses of light. They hovered there just in front of the keys as if challenging me to cross the threshold back into the prison. 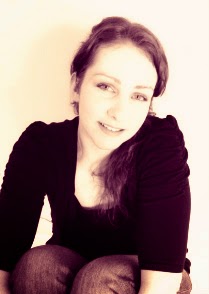 AM Hudson lives and works in Australia. She has four sons, a husband that plays in a band, and writing is her full-time job. In her spare time she reads books and spends too much time on Facebook.

Some of her works include: The Dark Secrets Series (complete), and Willa Wicked.