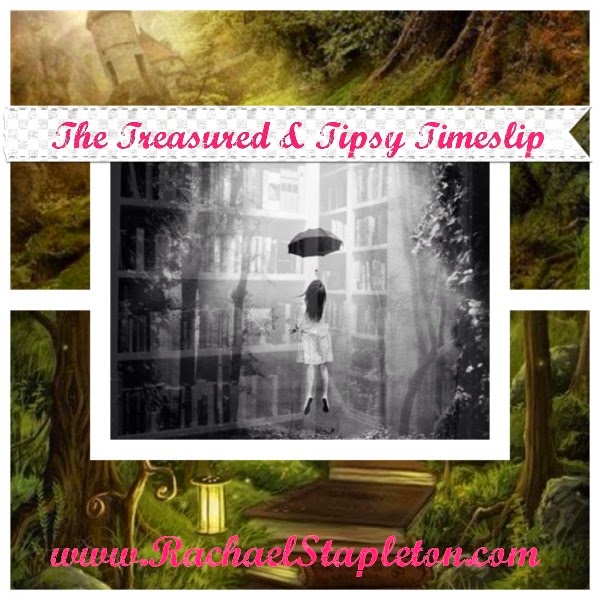 This week's guest is relentless dreamer S.C. Alban. On today's journey she will be taking us to the small town of Freestone in Northern California where her novel, A Life Without Living, is set. While the town does indeed exist, and is quite charming, she took some creative liberties to mold it into the dreamiest place on earth. First stop is Sonoma County which S.C says is one of the most exquisite places on the planet. Please follow S.C on Facebook or check out her other social media links www.facebook.com/scalban and drop her message below. There was never a lack of inspiration to be found when creating the perfect setting for my darlings, Kate and Gio. -S.C Alban 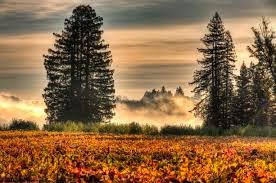 A Private Vineyard in West County
The entire tone of the novel is steeped in grand romantic sentiment. The numerous vineyards located in Sonoma County are no strangers to romance. On an early morning when the fog has not quite lifted and the mist plays shadow games in the dawning sun, you cannot help but be taken back to a different time, a different place. If you can find a quiet spot and sit there long enough with only a flannel blanket wrapped tightly around your body, you will may be lucky enough to feel the magic that reveals itself to those who understand that life is nothing without love.

Downtown Petaluma stands today as it has for many decades. Full of beauty and historic architecture, when you step foot on its sidewalks you instantly feel the pulse of the past lives that exude from every inch of its core. When crafting Freestone, I was deeply inspired by the two storied structures with their shops on the first floors and living spaces above. The old wooden floors that exist in some of the buildings are creaky and worn, unleveled and rich in character. They speak whispers of secrets that you can almost hear, stories that may never be told. Among these buildings are Claire’s mother’s store, above which Gio moved into, and the “hidden” tavern where the watchers gather.

Copperfield’s Books, Sebastopol
This bookstore defines everything that is good in the world. The moment you walk into it you are hit with the smell of books. Real books. Books that you know people have spent hours upon hours crafting and creating. The subtle scent of incense and the warm, earthy tones are grounding. It is a place where you can sit in one of the oversized chairs and read for an afternoon. It is one of the loveliest places I know, and the inspiration to Kate and Gio’s first meeting alone in the bookstore conference room to discuss Gio’s “novel.” 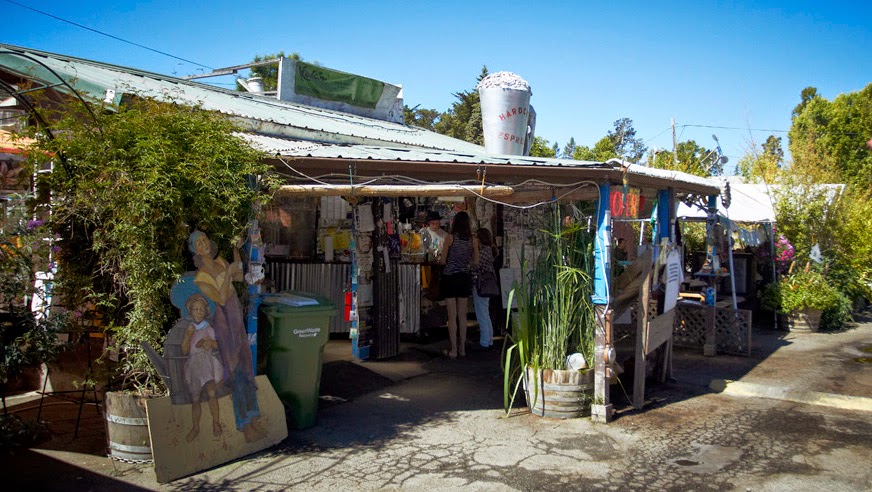 Hardcore Espresso, Sebastopol
You may remember the very first time Kate snuck away to meet Gio for coffee, she never did get to put on that lipstick. This was probably the easiest setting to describe, as I knew immediately where it would be. Hardcore Espresso was the only place it could be. Now nestled just off the highway heading out towards West County, this coffee shop is one-of-a-kind and is everything that the novel describes. Its overall vibe is friendly and caring and kind, thanks to the wonderful people who work there. It’s quite the place for meeting and chatting it up with old friends or strangers, and the coffee is simply amazing. Considering Kate’s obsession for the stuff, where else would she go? 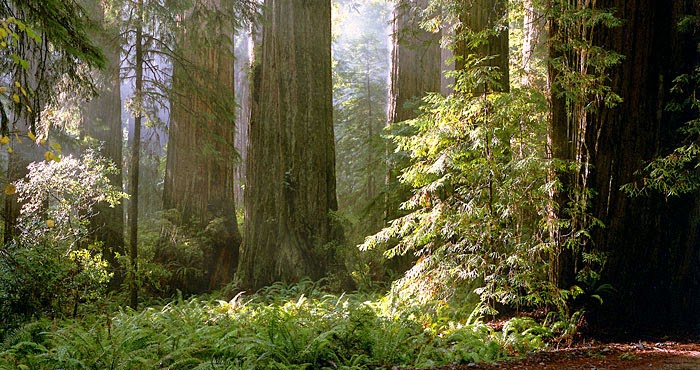 
I will not reveal the location of Kate’s secret spot, the spot where she and Gio reunite under the stars. But trust me when I say this: there is a place, where the forest meets the ocean, along a two lane road, near an old white building, there is a secret place. It’s a place of real magic. A place where everything you dream can come true. There are no limits. There are only opportunities. Trust me when I say that places like this do exist. I’ve been there many times and I know that it is real. I have rested on the soft forest floor, listened to the crashing of the waves, and have spoken with Kate, dreamt of Gio, and have been hunted by Alessandro as he lurked along the dense tree line waiting for his moment. 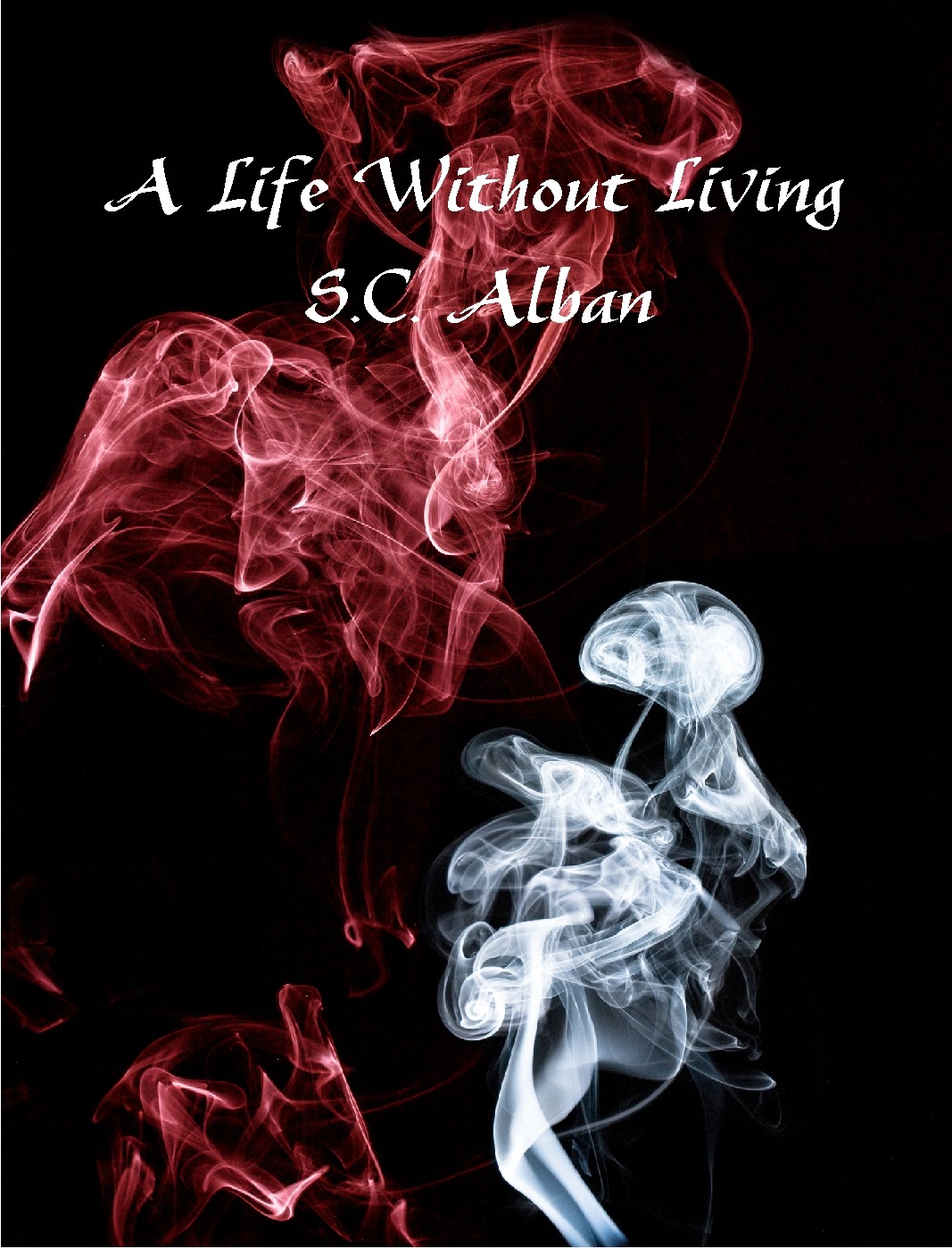 A Life Without Living
Kate Martins appears to have it all– a good career, a beautiful home, and an amazing husband. What more could a woman ask for? But when Kate's recurring nightmares begin to cross over into her waking hours, she discovers that her perfect life is not at all what it seems. It isn't until she meets a mysterious stranger that Kate begins to question who she truly is and where she comes from.

The Woman Inside: Sara
Every woman has a secret. Every woman has a struggle. She may not know it yet, but she does … she will. Sara knows her secret. She’s known it for a long time. Now, one question remains. Will she make peace with it or will it consume her? 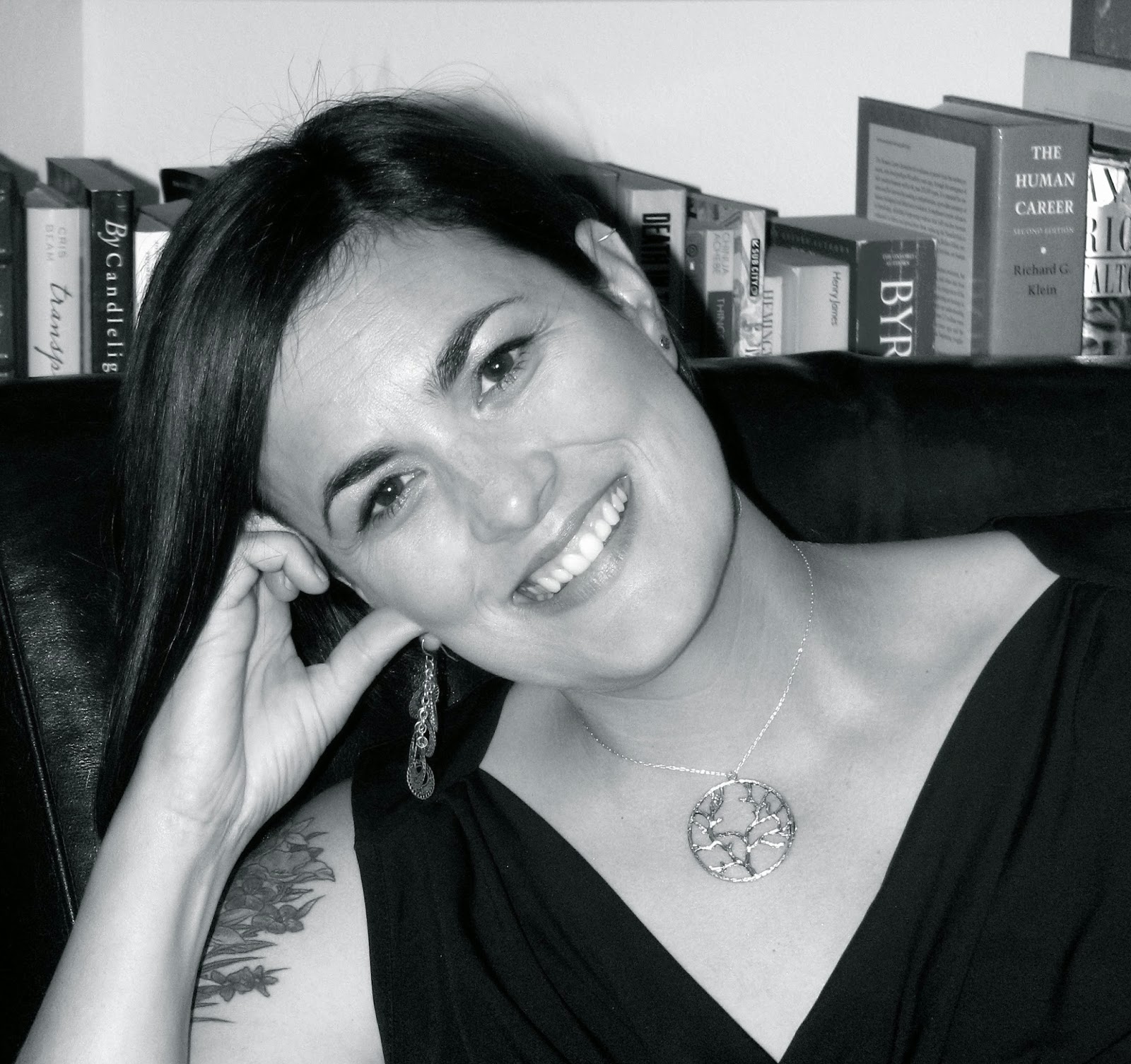 S.C. Alban was born and raised in Northern California. She is the eldest of three children and often spent much of her childhood playing make believe with her two younger sisters. However, it wasn't until much later that she knew she was destined to be a writer.
After graduating from university, where she majored in English literature, S.C. Alban travelled for a year. She ultimately moved back to Northern California where she obtained two Education Specialist credentials and a M.A. in Education. However, her passion for writing never died.
Her first break came in 2013, when she had some of her poetry published in Coalesce Literary Magazine, an online publication. In 2014, Solstice Shadows, an imprint of Solstice Publishing, took on her first novel A Life Without Living, the first book in the Life Without Living series. It was released in December of 2014. Shortly after it’s debut, Solstice also released the first story in S.C.’s short series, The Woman Inside.
These days, S.C. spends every minute she can squeeze in imagining fantastic realities for her characters, who are very real parts of her life. She is an avid hiker, loves to garden and a relentless dreamer. Both of S.C.’s titles are available through Amazon and the Solstice Publishing website. Additionally, A Life Without Living is also available on Barnes and Noble online.

To be featured on The Treasured & Tipsy Timeslip, please email raquelle.jackson@gmail.com