Tales of the Curious Cookbook: Have Your Poor Man's Cake & Eat it too! 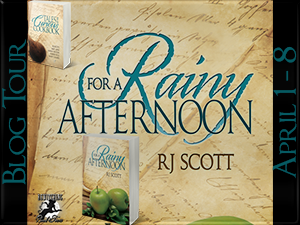 For A Rainy Afternoon

Robbie MacIntyre runs a small Post Office made from a converted Station House in a village northwest of London. He is stunned when a close friend leaves him the property as an inheritance after her death.

She owned the shop and has left everything to him. Not only that but she has left the place she lived, Apple Tree Cottage, to an American - a stranger who has recently moved to Barton Hartshourn.

The sealed box that they inherit includes several rare first editions and a cookery book. Only when the secrets of the ingredients in a particular recipe are finally revealed does everything begin to make sense... and a love story that began seventy years ago is finally uncovered. 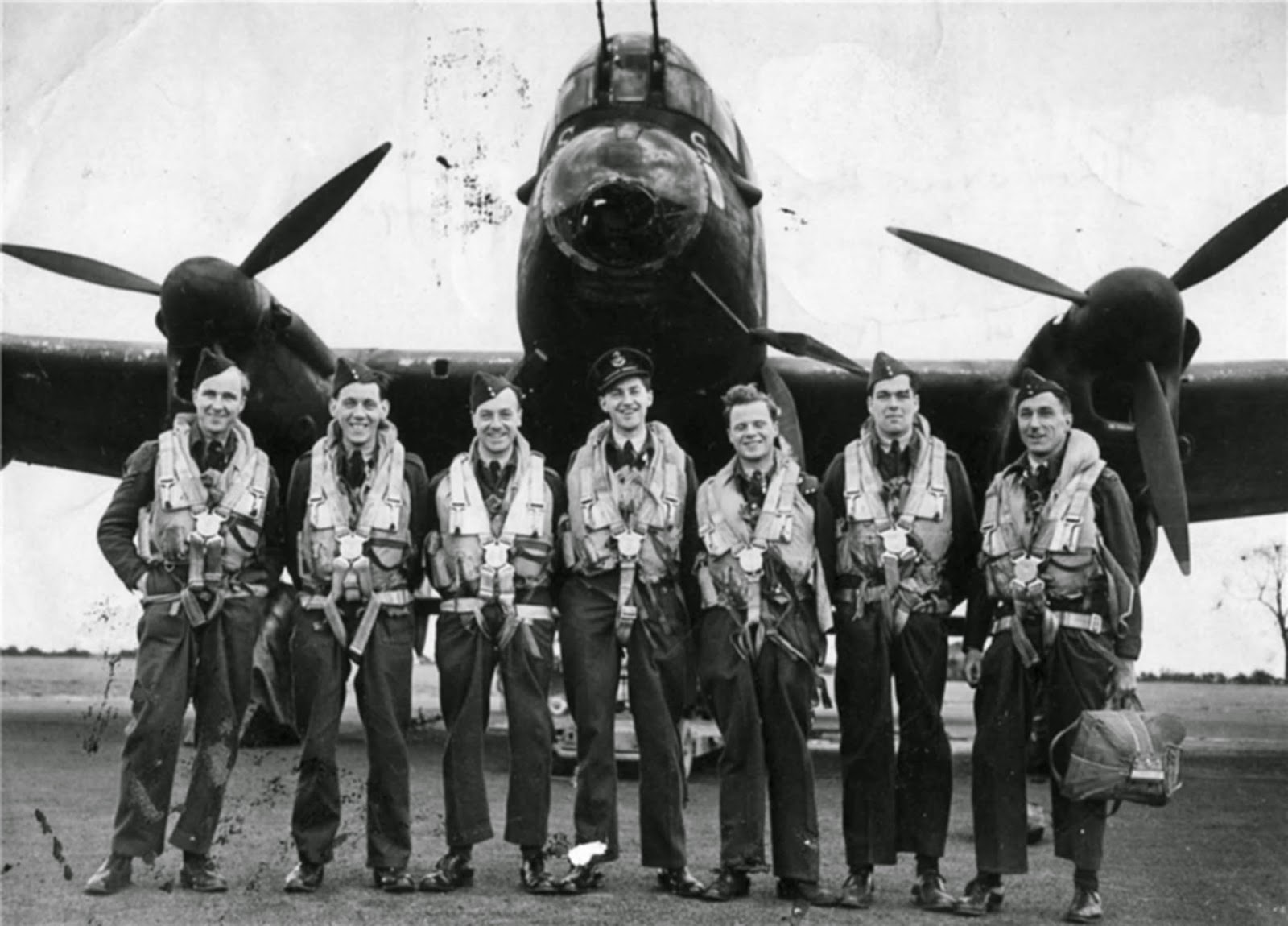 In For A Rainy Afternoon Robbie and Jason fall in love as secrets and lies from the past begin to come to light.
I decided to set my story in the UK in a village near where there used to be a US base in WW2. When the descendant of a GI visits the village he brings with him the solution for many  secrets.
Each story from the five authors (Amber Kell, Marie Sexton, Mary Calmes, Amy Lane and myself) has a story based on recipe in an old cookbook. 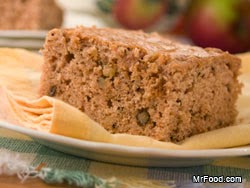 Tales of the Curious Cookbook

Not much is known about the cookbook, except that years ago, the mysterious Granny B collected a set of magical recipes and wrote them down. Over the years, each book has been modified, corrected, added to, and passed down through the generations to accumulate its own unique history. The secrets behind these very special recipes are about to find their way into new hands and new lives, just when they’re needed the most.

Food created out of love casts a spell all its own, but Granny B’s recipes add a little something extra. This curious cookbook holds not only delicious food, but also the secrets of love, trust, and healing, and it’s about to work its magic once again. 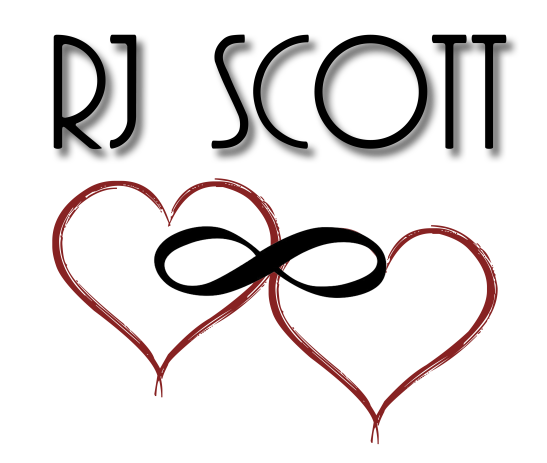 RJ Scott has been writing since age six, when she was made to stay in at lunchtime for an infraction involving cookies. She was told to write a story and two sides of paper about a trapped princess later, a lover of writing was born.

As an avid reader herself, she can be found reading anything from thrillers to sci-fi to horror. However, her first real true love will always be the world of romance where she takes cowboys, bodyguards, firemen and billionaires (to name a few) and writes dramatic and romantic stories of love and passion between these men.

With over sixty titles to her name and counting, she is the author of the award winning book, The Christmas Throwaway.  She is also known for the Texas series charting the lives of Riley and Jack, and the Sanctuary series following the work of the Sanctuary Foundation and the people it protects.

Her goal is to write stories with a heart of romance, a troubled road to reach happiness, and most importantly a happy ever after.